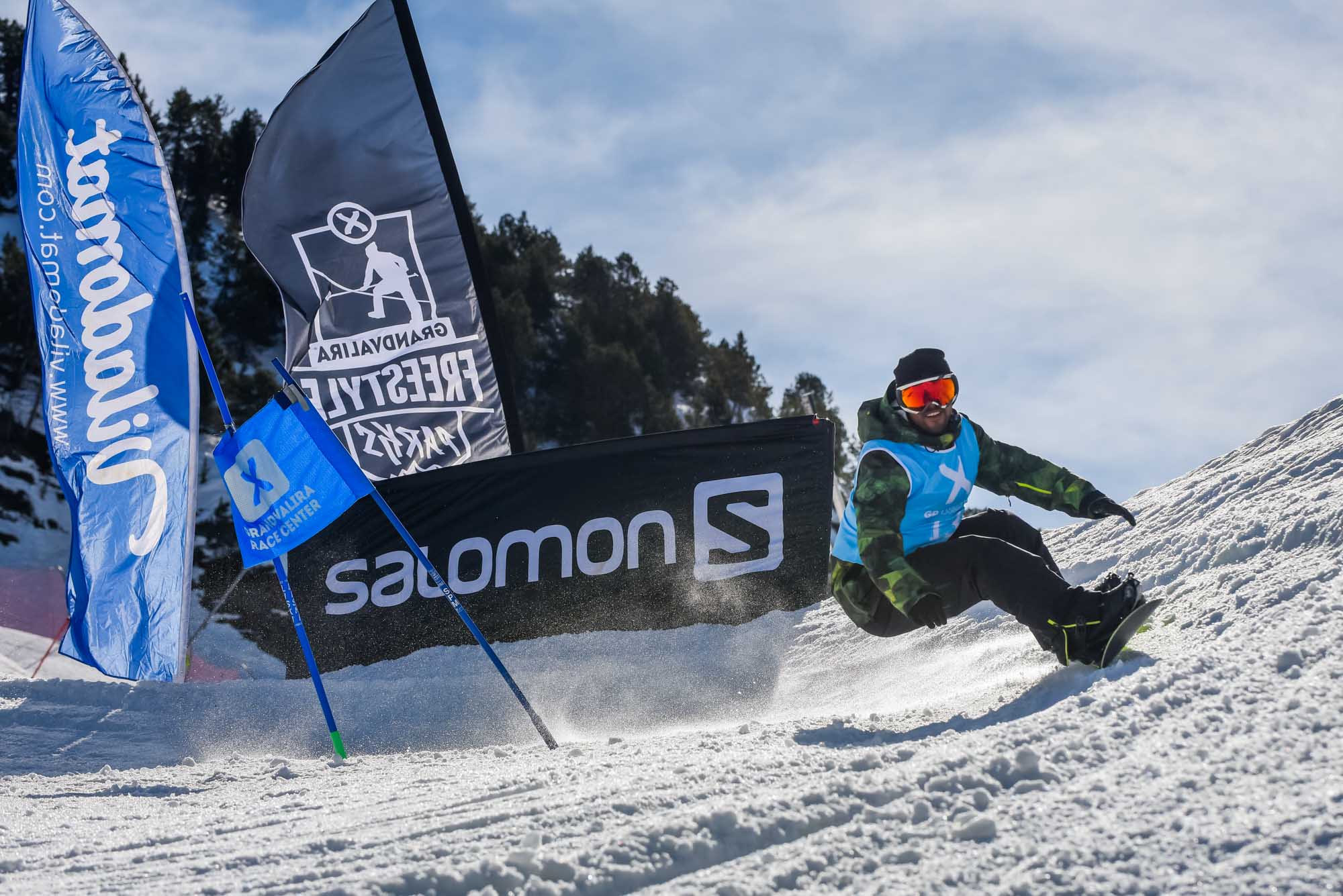 Manex Azula in his run to the podium

The event was designed to have an hour of trainings plus two competition runs, where the best riders ans skiers would have to demonstrate who was the fastest 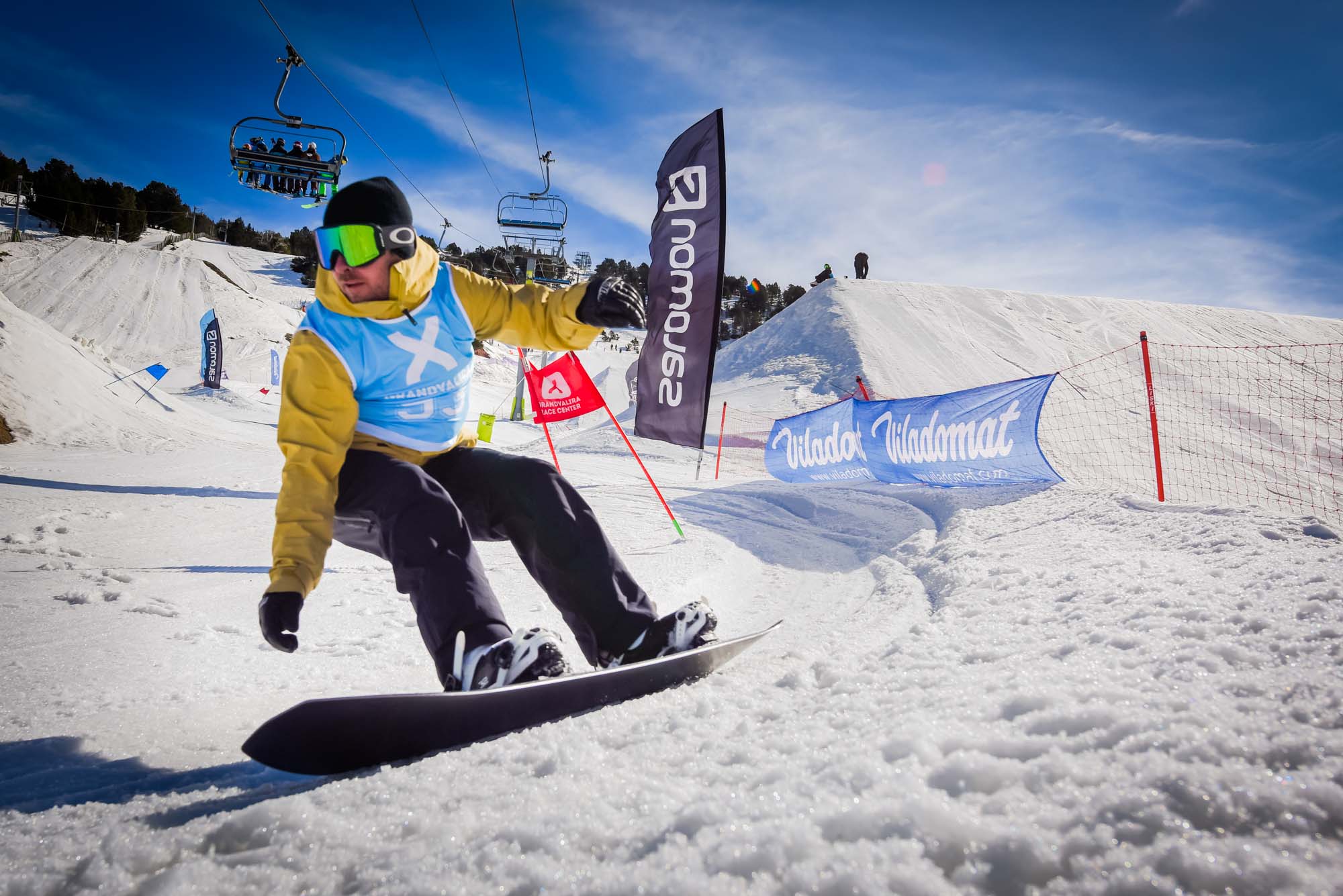 Merlin Balfour got 4th place in the global standings 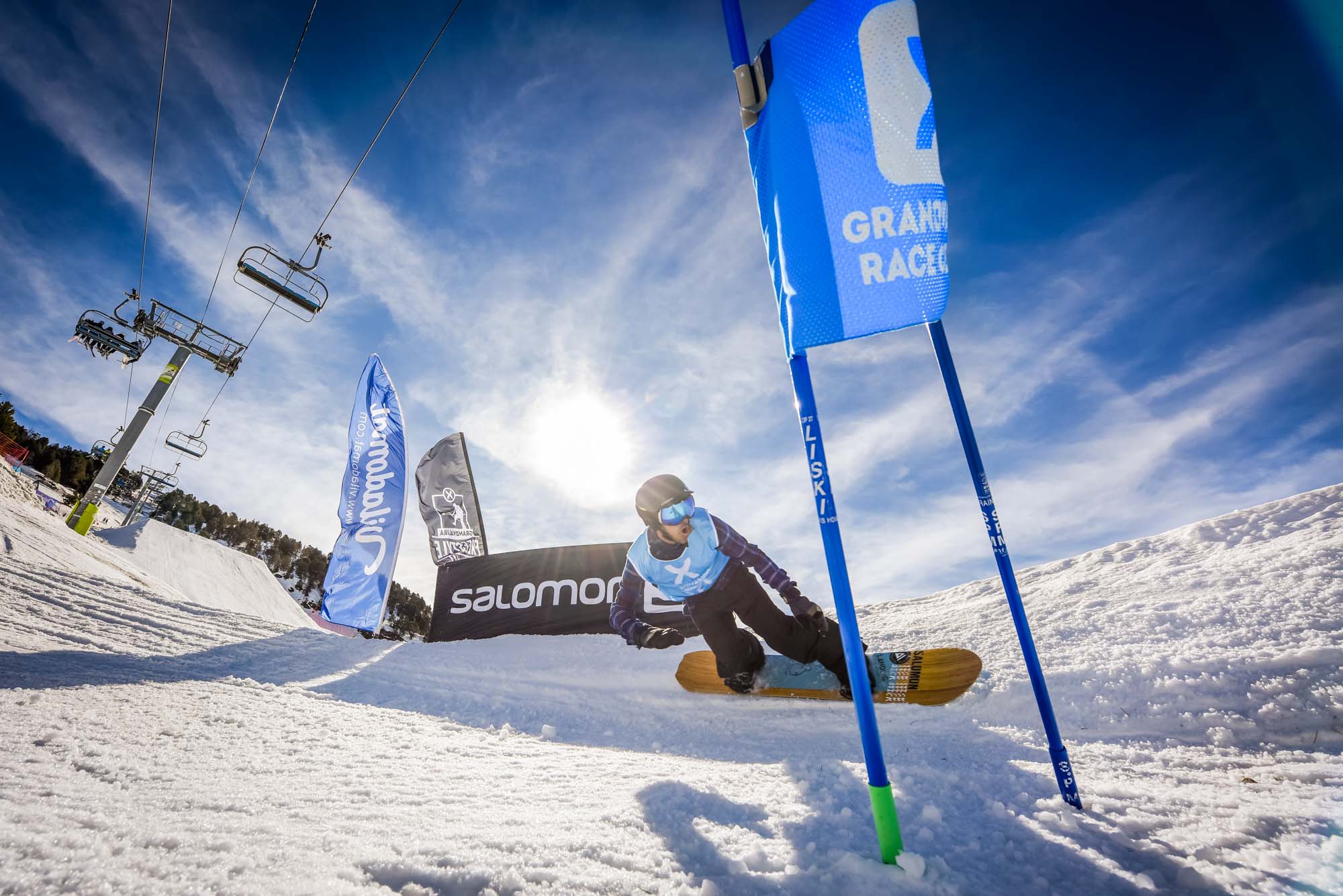 After two runs the fastest female snowboarder was andorran Anna Aguareles in front of Laura Badosa and Helga Molinero. In the snowboard Men Senior category, the fastest guy was Miguel Moreno, in front of Igor Domínguez and Manex Azula in a very tight podium classification. 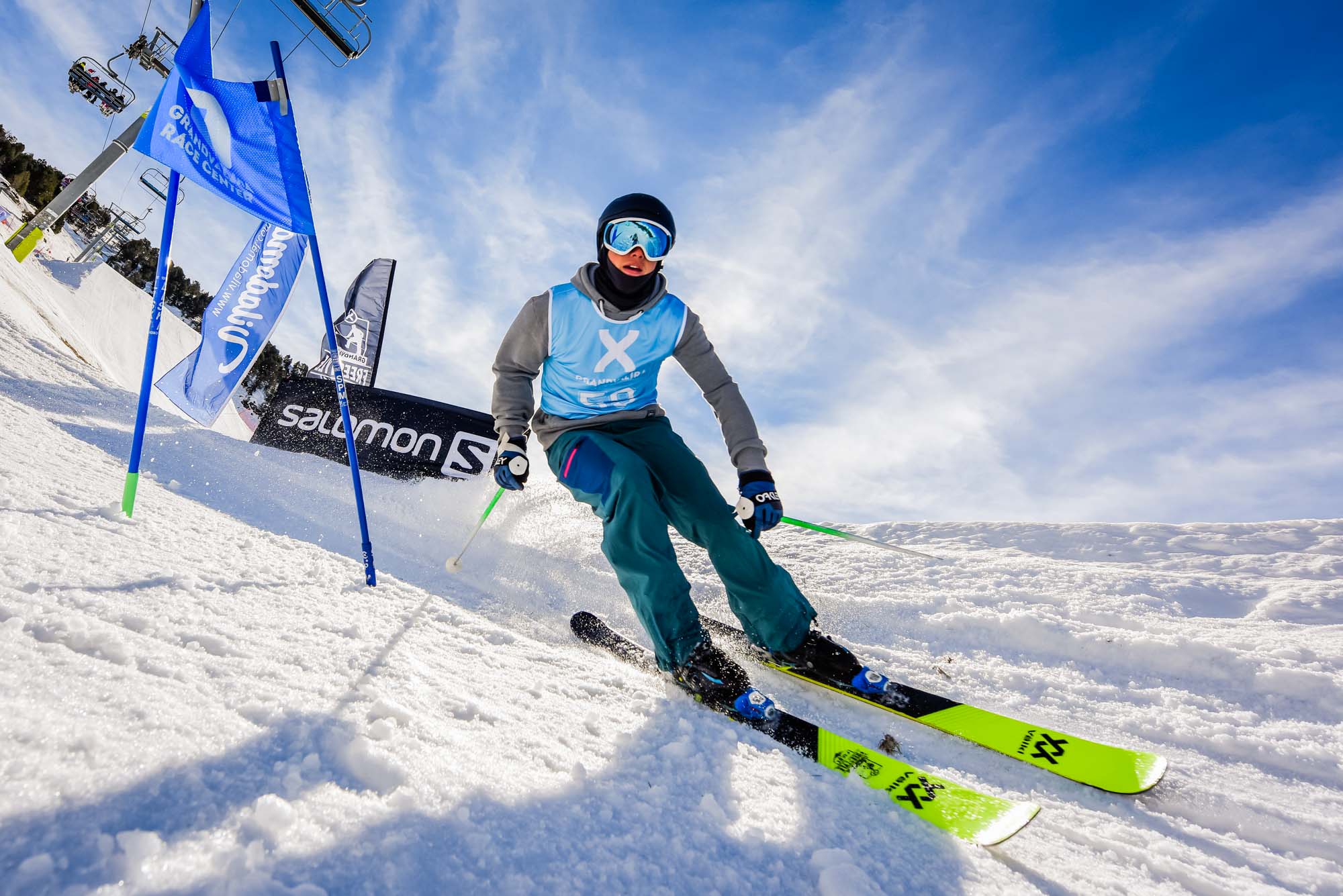 In Ski Men Senior the victory was for Angel de Torres, in front of Gerard Àvila and Felipe Raizin, and in female ski senior category Marina Mora took the first step of the podium. In the end, a edtion for the books and we look forward to 2021’s edition. Thanks Viladomat-Kilvil, Salomon and Burton. 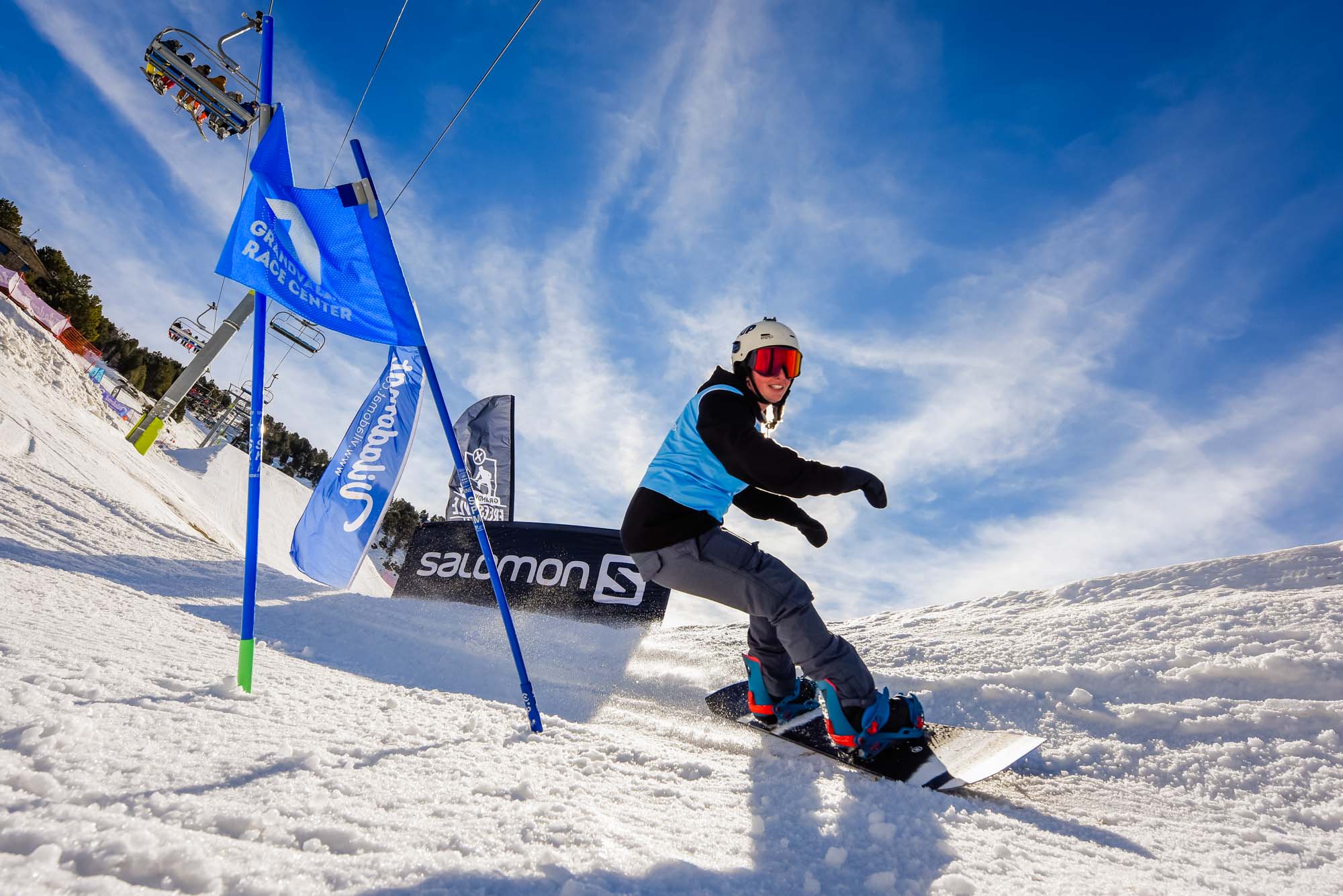 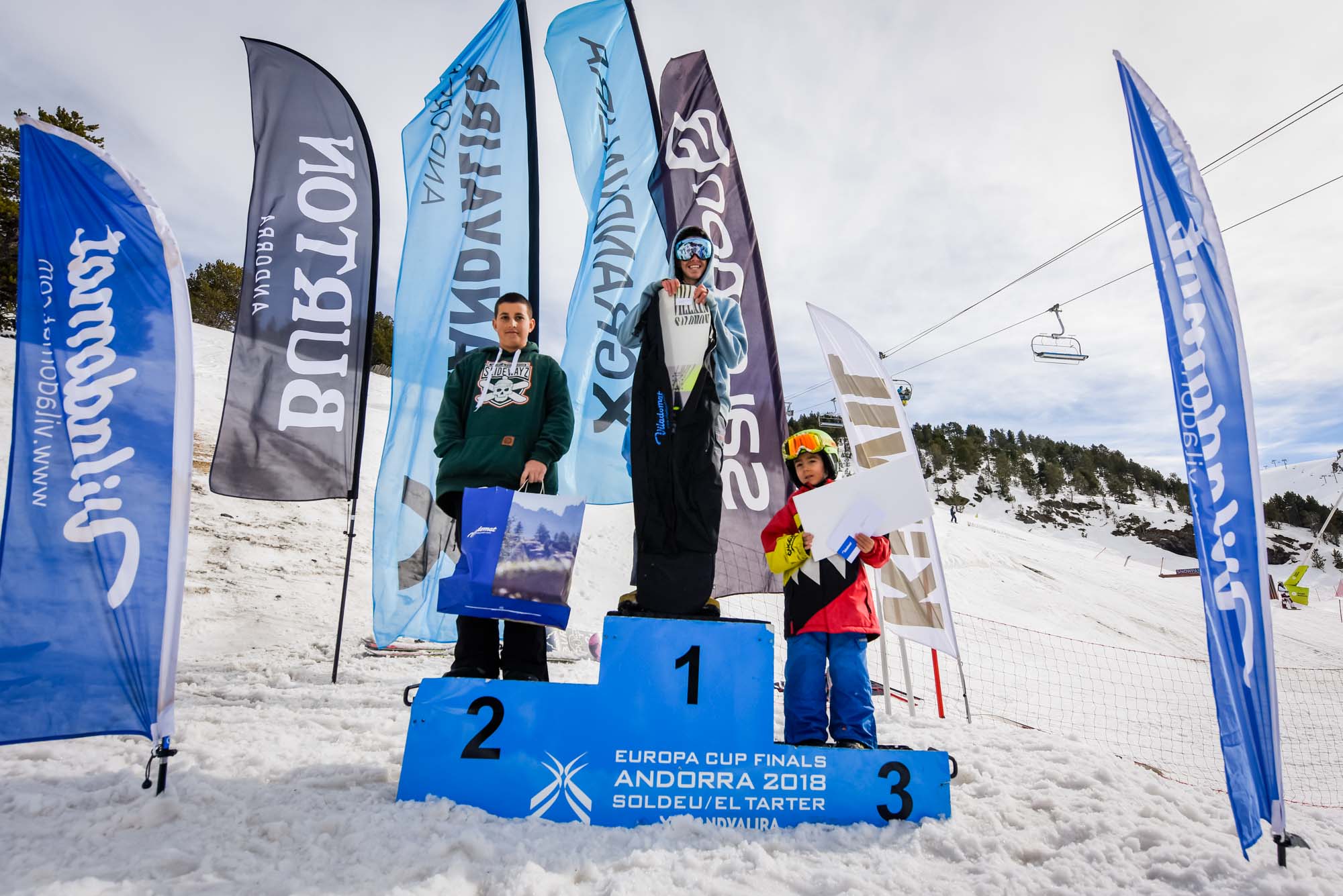 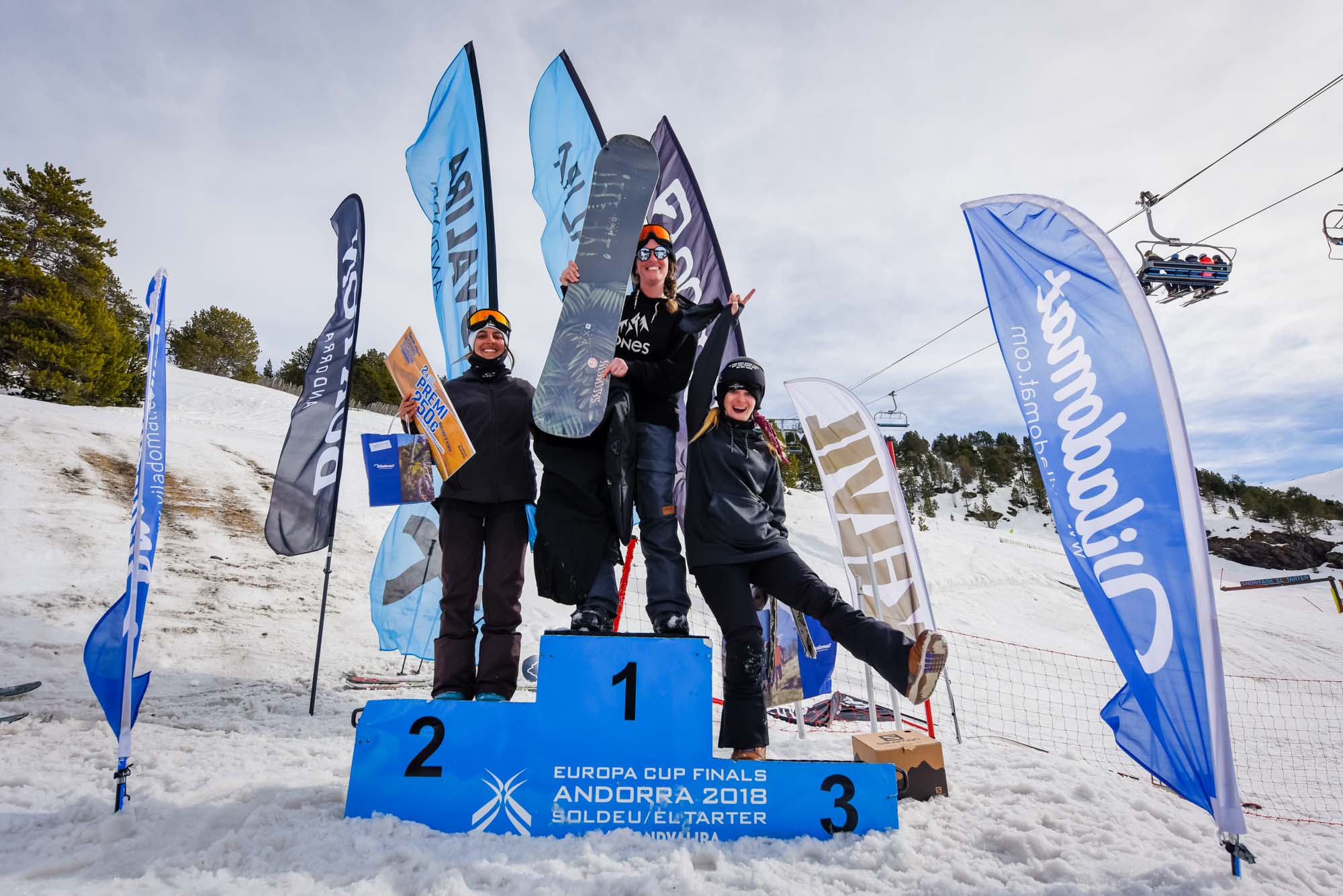 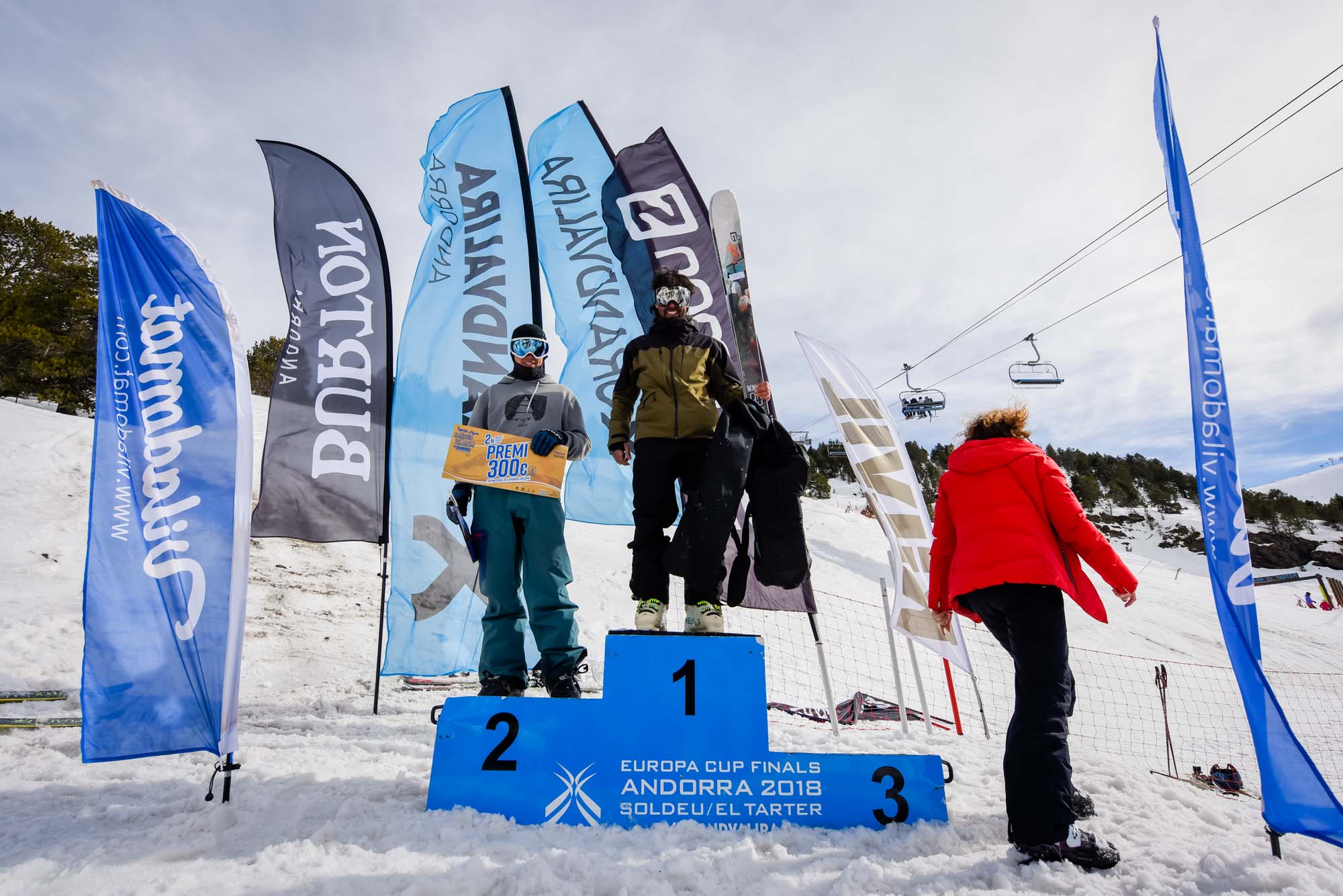 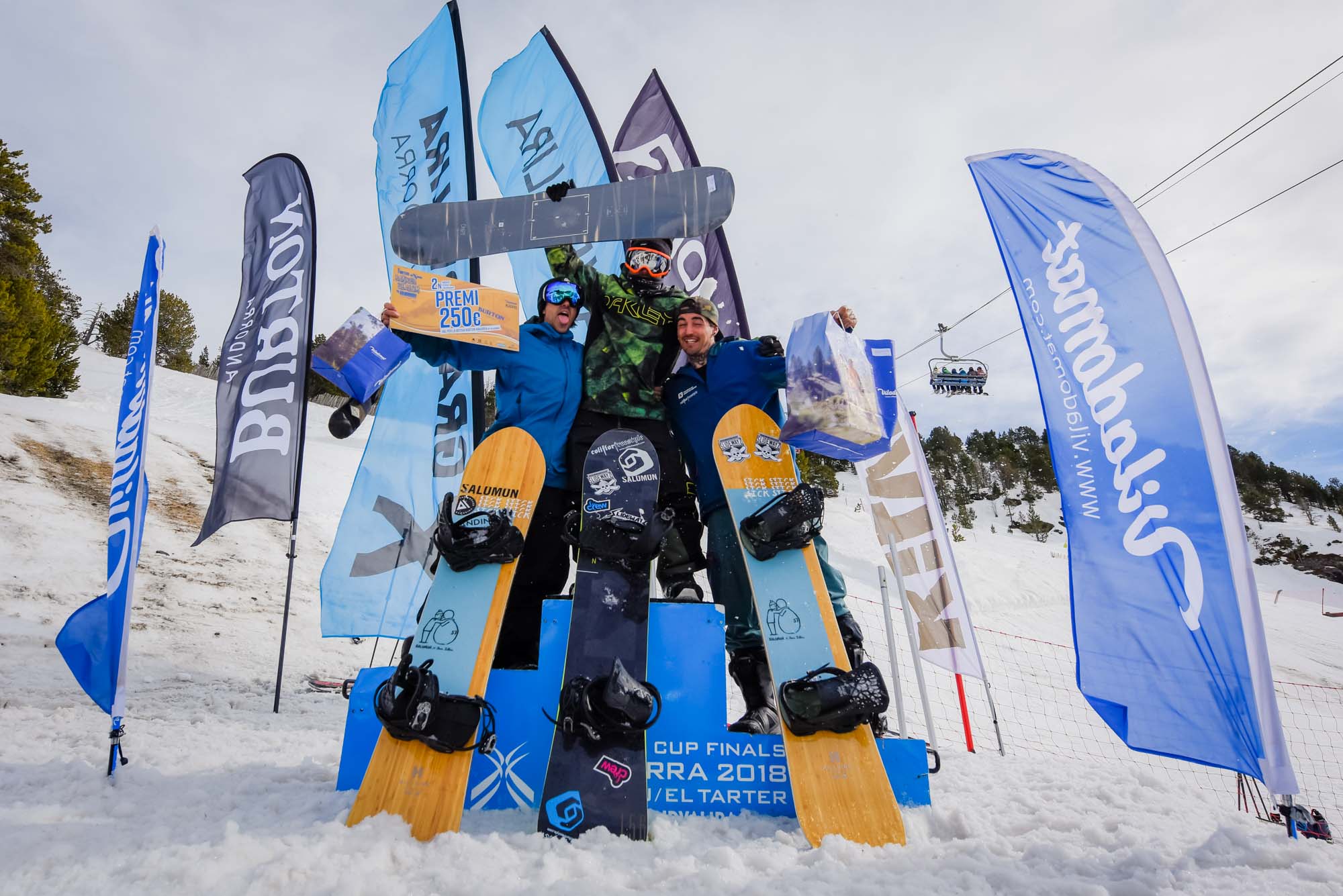